Volatility was front and center in the second quarter as rising rates, coupled with persistently high inflation, intensified concerns of an economic "hard landing”. The prolonged war in Ukraine, which has entered a new phase of ramped-up aggression, continues to impact commodity prices and general market sentiment. So far, rising rates have led to negative total returns for bonds, with the asset class down -7.26% at quarter-end.1 On a sector basis, financials underperformed industrials, while utilities outperformed, reflecting the defensive nature of the space.

While spreads across IG corporates have widened in response to growing economic uncertainty, the moves haven’t been as dramatic as might be expected. Index spread reached 143 basis points (bps) at quarter-end, which is wide of recent five to 10-year averages, but only by about 20-30 bps.2 At the same time, yields have climbed due to rising Treasury rates, in addition to the widening spreads. In fact, the IG corporate index is currently yielding around 4.71%—the highest level since 2009.3 These yield and spread levels suggest IG corporate credit is starting to look more attractive, from a valuation standpoint, relative to recent history.

Strong Fundamentals, But Effects of Inflation Starting to Show
Despite widening spreads, IG corporates are still underpinned by a solid fundamental backdrop. Leverage is steady, and down to pre-pandemic levels, and interest coverage continues to improve. While shareholder friendly activity has increased, it has generally been funded with cash from operations or balance sheet cash as opposed to incremental debt. The big fundamental concern moving forward is inflation, and there has been some modest deterioration in margins quarter over quarter. That said, the impact has been disparate, with energy holding up well, for instance, relative to the food and beverage sectors, which have been impacted. More recently, there have been indications from a handful of large retailers indicating margins are being impacted by weaker demand for more discretionary inventory items. To the extent this slowdown in demand continues, we would expect retailers specifically to be most adversely impacted. The good news for investors is that companies are well-positioned coming into this challenging period, despite the fact that weakening demand and higher inflation may increasingly impact fundamentals as the year progresses.

Mixed Technicals
Investment grade debt has seen steady outflows in recent months, as expected amid rising rates and negative returns. The outflows, however, have been manageable, helped by slowing new supply on the back of more muted M&A activity. Of note, J.P. Morgan recently reduced their supply outlook for the second half of 2022, which should remain fairly supportive of the asset class. Also on the positive side, U.S. Federal Reserve (Fed) hawkishness seems to be largely priced into the market, suggesting the technical backdrop is becoming more accommodating entering the second half of the year.

Energy, Rising Stars, IG CLOs
All asset classes have been broadly impacted by the recent sell-offs, but there are some opportunities emerging. From a sector perspective we remain overweight banks, which have solid credit fundamentals and stand to benefit from a rising rate environment. We also remain positive on energy, which despite a small recent pullback in prices, continues to demonstrate attractive new issue supply/demand dynamics. We also continue to look for so-called rising star opportunities, or companies that look likely to be upgraded from high yield to investment grade. While the pace of upgrades could slow amid a more challenging economic backdrop, we expect the effects to vary from sector to sector. For instance, in an economic slowdown, sectors like energy would likely be less impacted relative to cyclical companies like car manufacturers, which could see an upgrade delayed.

Beyond the traditional corporate credit space, we also see opportunities in high-rated AAA CLOs, where spreads have widened and now offer a considerable pick-up versus corporates. This is within the context of CLO inherently strong structures, which have helped the asset class weather past periods of volatility relatively well. For instance, no AAA CLO tranches have ever defaulted or experienced a principal impairment.4

What’s Next
Concerns about an economic “hard landing” are growing, driven by the combination of the Fed’s rate tightening and balance sheet reductions, and rising inflation. The continued war in Ukraine suggests commodity and energy markets will keep trending higher, which will put even more pressure on corporate revenues, supply chains and spending sentiments. In this environment of heightened uncertainty, credit selection is critical.

Over the coming months there are several inflection points we will be looking for to help guide investment strategy, including a reduction in rate volatility, peaking inflation and increasing or decreasing recessionary signals. The bias currently is for spreads to move a bit wider given uncertainties around a potential recession and the Ukraine situation. It’s worth reiterating, however, that underlying corporate fundamentals appear to be in a good place, technicals look likely to remain supportive going forward, and yields are approaching potentially attractive levels relative to history. 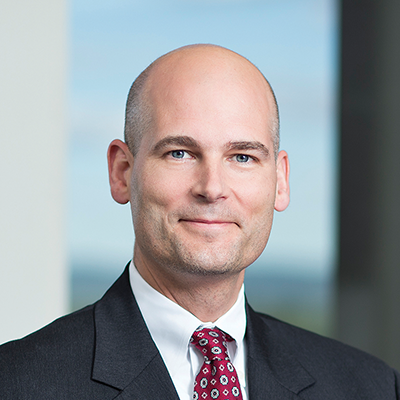 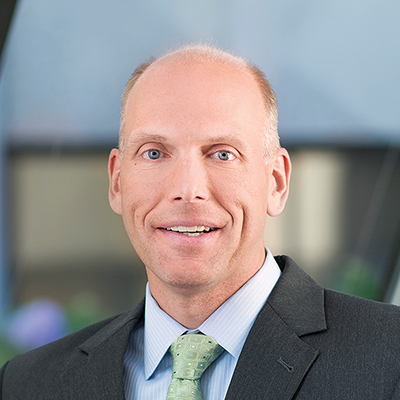