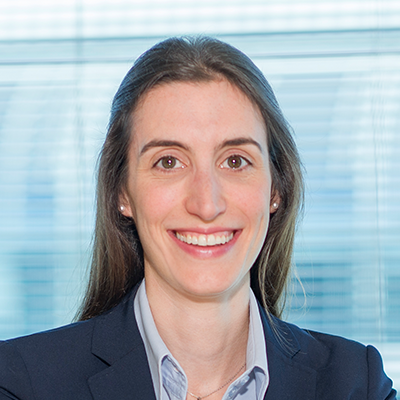 Isabelle Irish is a portfolio manager on Barings’ Global Emerging Markets Equity Team and is Co-Manager on a number of mandates, including Barings’ flagship Global Emerging Markets Fund. She also produces research on the Latin American region. Isabelle has worked in the industry since 2004. Prior to joining the firm in 2013, Isabelle spent eight years at Pictet Asset Management, initially as an Analyst on the Global Emerging Markets Team before becoming a Portfolio Manager. Isabelle has a First Class Honours Degree in Mathematics with French from the University of Birmingham. She passed the IMC examinations in 2005 and is a member of the CFA Institute. She is also fluent in French.