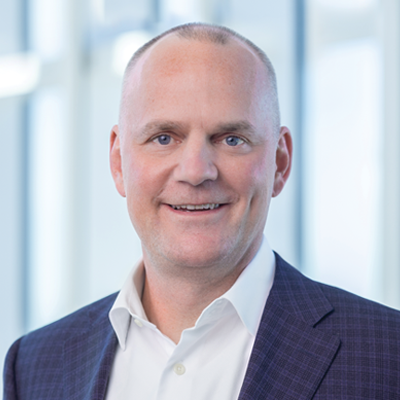 Prior to his current role, David served as Head of U.S. Public Fixed Income and Head of U.S. High Yield, where he was responsible for the U.S. High Yield and Investment Grade Investment Groups. David has worked in the financial services industry since 2004. Prior to joining the firm in 2008, he was a Vice President with Wachovia Securities Leveraged Finance Group. At Wachovia (now Wells Fargo) he was responsible for sell-side origination of leveraged loans and high yield bonds to support both corporate and private equity issuers. Prior to entering the financial services industry, he served as an officer in the United States Air Force and worked in the telecommunications industry for 7 years.

High Yield: Liquidity Abounds, But What Lies Ahead?