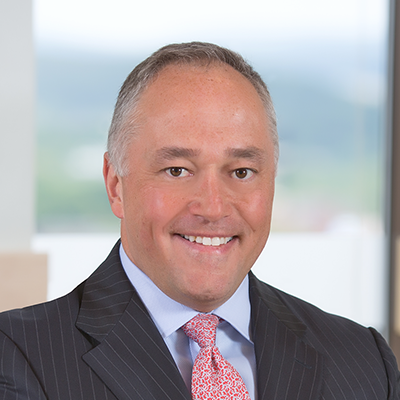 Matt Sandoval is a member of Barings’ Private Equity/Real Assets Investment Committee and Co-Head of the investment team. Matt joined the firm in 2006 and has worked in the industry since 1999, bringing over 23 years of experience. At the firm, Matt has led the growth of the team’s investment capabilities specialty infrastructure and intangible assets and has served on the Investment Committee for over 14 years. Matt currently sits on several boards including TerraPact, GigaMonster, Remington and Teaktree Acquisitions. Prior to joining the firm, Matt worked at Kroll Zolfo Cooper, where he was an Associate Director at Enron Corporation and was responsible for asset and liability evaluation, company restructurings, and asset distribution. Prior to Kroll Zolfo Cooper, Matt worked in the investment banking divisions of Bear Stearns and Salomon Brothers, where he was responsible for mergers and acquisitions, debt financings, and public and private equity offerings. Matt started his career as a nuclear submarine officer in the United States Navy. Matt holds a B.S. in Physics from the United States Naval Academy, and a J.D. and an M.B.A. from Columbia University.