January 2021 – 6 min read
Calls for increased regulation of tech giants have indeed grown—but will they have the desired impact? In our opinion, the focus on "big is bad" is simply ineffective in a digital world.

The clarion calls for increased regulation of Big Tech have reached deafening levels in recent months. As we have written previously, this has gone hand in hand with growing concerns that the valuations of tech giants are too expensive—with some even fearing that we could be in bubble territory—even as a closer inspection of tech valuations reveals them to have contracted on the back of strong earnings revisions.

The sources of these calls for drastic action are uniform across the globe—from companies that have lost market share to Big Tech, to politicians that have seen opposing viewpoints spread virally on social media, to regulators that inherently believe that “big is bad”. But missing from this list is the consumer. And it is the consumer who may prove to be the most important stakeholder of all.

Big is Not Necessarily Bad

It’s worth remembering that the world’s largest tech platforms are indeed meeting the needs of millions (perhaps even billions) of consumers every day, offering solutions to the inevitable hassles and frictions in communicating and transacting online—enabling consumers to benefit from economies of scale and cut through the noise in a digital world with endless choice.

Ultimately, we believe there is a major roadblock to effective regulation going forward—which is that any real leveling of the playing field requires millions of consumers to stop shopping on Alibaba and Amazon, stop searching on Google, stop sharing on Facebook and stop ordering food on Meituan.

In our view, changing engrained consumer behavior is incredibly difficult. Indeed, consumers continue to engage with these platforms on a daily basis, despite the negative headlines surrounding these businesses. As such, we find it unsurprising that Google’s shares, for example, have performed strongly since the U.S. Department of Justice (DoJ) lawsuit was announced in October last year, suggesting that markets continue to believe that the regulatory bark is worse than the bite.

And while negative headlines continue to flood our smartphones and Bloomberg terminals, it still is not a given that the largest and most successful tech companies broke laws or actively behaved anti-competitively to get to where they are now. However, the efforts continue, with varying degrees of concern for investors. The most significant are explored below. 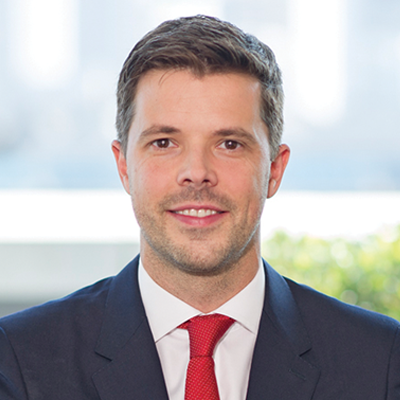