The Cold War is over but the old rancour has not died. Russia launched a full-blown invasion of Ukraine. Whether this results from an imperial ambition long in preparation, a sense of security threat from NATO’s expansion, a dreary pandemic sparking existential fear for a leader in isolation, or a combination of them all, it is hard to imagine a happy ending to the war in Ukraine.

Numbing economic sanctions on Russia, the delivery of arms to the government of Ukraine to stiffen resistance, and the remilitarization of Europe mean there is no turning back. The world has now changed and it is a difficult task to sketch with any certainty the economic impact.

What is clear is that the beautiful expansion that was supposed to result from the long-awaited exit from a painful pandemic is now a pipe dream. All data releases for February only remind us of what could have been. Expansionary PMIs, record-low unemployment, and robust consumption underpinned by squeaky-clean balance sheets point to strong economic momentum at the start of this war. 2022 was hoped to be the year when inflation might recede. Its descent would not necessarily be rapid or complete, but it would be a start, with a gradual slowdown of pent-up demand further impelled by the response of monetary policy.

The war will instead reignite disruptions in global supply lines and worsen inflation. The economic ramifications are brutal. Food and fuel are potential weapons in this war. Europe, whose dependence on Russia for oil and gas is formidable, could in the next 18 months brush up against an economic recession. The United States is more self-sufficient in its energy needs but less energy-efficient. Oil price inflation will hit growth and yet need unrelenting Fed policy tightening. Emerging market commodity exporters may be partially shielded but most will suffer from higher food prices, tightening financial conditions and the rise in global risk aversion.

The West’s choice to respond to military aggression with economic measures is unlikely to bring Russia to its knees or deter its advance. The end point of this rendezvous with destiny is unknown—common grounds for negotiation seem at this stage elusive. In this new and unstable environment, we consider three economic scenarios.

First, the odds are high, at 50%, that war inflicts a stagflation shock. With some luck, growth will remain positive this year, propelled by the post-pandemic economic restart, but it is likely that demand is destroyed as inflation accelerates.

In an alternative scenario, with 40% odds, central banks get emotional. They balk at tightening financing conditions in the midst of a war. Inflation remains higher for longer, and wages may follow, benefiting growth at least for some time.

There is a 10% odds scenario that central banks score a home run. The fine balance they were aiming at to combat extraordinary pandemic inflation from supply and demand imbalances has become ever finer. Now, they must walk the narrow path of beating inflation and warding off recession. They have the toolbox and can think the unthinkable, if need be. 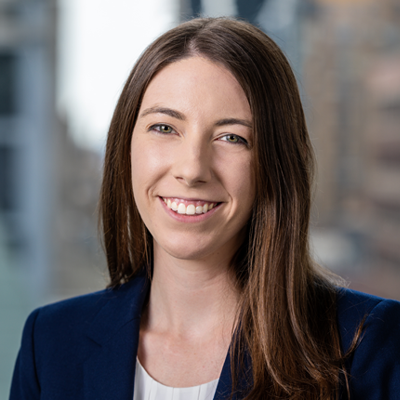 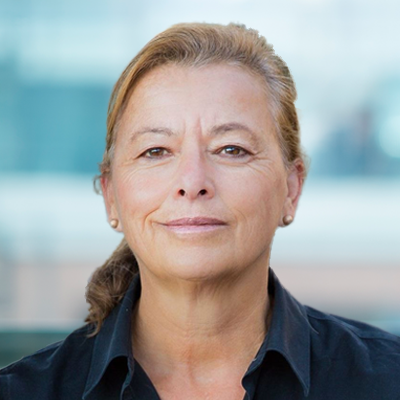