The emergence of a new COVID-19 variant and the prospect of higher interest rates have not eroded high yield’s solid fundamental backdrop.

Uncertainty seems to be the name of the game, and likely will be for some time to come. As economic growth reaccelerated in early October, interest rates began to move higher—proving more challenging for high yield bonds than loans. As the year came to a close, the rise and rapid spread of Omicron dampened investor sentiment and added further uncertainty to the market, proving once again the virus’ ability to thwart even the best-laid plans. For the quarter, U.S. and European loans outperformed bonds, returning 0.71% and 0.97%, respectively. U.S. bonds returned 0.63%, outperforming European bonds, which were down -0.04%. Both bonds and loans ended the year in positive territory.1

Markets have largely recovered after taking a downward turn following news of the new variant. That said, some sectors are facing more challenges than others. For example, the cruise line and travel sectors, which have been some of the biggest beneficiaries of reopening economies, were hit hard as travelers were forced to cancel or reconsider planned trips. The energy sector also faced challenges as oil prices declined sharply at the end of November, although prices have since moved higher, providing support to the sector.

Despite the challenges brought by Omicron and the potential for higher rates on the horizon, the fundamental picture for high yield remains fairly strong. Companies’ revenues, cash flows and EBITDA have, in many cases, returned to or surpassed 2019 levels. This is translating into record margins for some companies, particularly as most—thus far—have had the pricing power to pass inflationary pressures through to their customers. While overall debt levels remain high, the trend toward deleveraging is well underway and looks set to continue in 2022. Also on the positive side, distressed ratios remain low and both the bond and loan markets have plenty of liquidity, suggesting defaults should remain low this year.

Our positive outlook doesn’t diminish our recognition that there may be significant risks for these markets in 2022, and those risks will have to be carefully managed. Still, even in an environment of high inflation and potentially higher rates, high yield offers a number of potentially attractive opportunities.

Loans
Against the backdrop of potentially higher rates, variable or floating rate assets, such as loans, can offer distinct advantages. For one, because the interest rate on a loan typically resets every three months, in line with changes in market interest rates, loans can lessen sensitivity to short-term interest rates and have historically offered some degree of protection against rising rates. Additionally, because loans are senior in the capital structure, they are paid back ahead of subordinated debt and equity and tend to be secured by some or all of a borrower’s assets, providing further credit protection.

In addition to the opportunity in loans, high yield bonds continue to look relatively well-positioned in a reflationary environment. Although they are fixed-rate assets, the market has a duration of roughly four years,2 which is shorter than other fixed income asset classes, such as investment grade corporate credit. It’s also worth mentioning that rates tend to rise in a strong economy, which is a good environment for the companies that issue high yield bonds.

Figure 1: Global HY Bond Returns Have Been Resilient in Past Periods of Rising U.S. Treasury Yields

Source: Bloomberg, Barclays Research. As of February 2021.
PAST PERFORMANCE IS NOT INDICATIVE OF FUTURE RESULTS.

CLOs
Collateralized loan obligations (CLOs) can also be beneficial in a rising rate environment. Like loans, CLOs offer floating-rate coupons, and thus can be an effective hedge against higher inflation. In BB CLO tranches in particular, there has been significant manager tiering between deals that have the same structures and very similar risk dynamics. For investors that understand a manager’s strategy and performance, this has resulted in opportunities to add value by investing in managers that may not be as well received despite their positive performance.

EM Corporate Debt
EM corporate debt is another area that looks attractive, as spreads remain wide relative to developed markets and historical averages. In particular, we continue to find opportunities in globally diversified EM companies that have been unfairly punished by markets due to idiosyncratic risks in the countries where they are domiciled. Often, these risks cause corporate spreads to widen beyond what fundamentals would suggest, creating opportunities to identify solid issuers at attractive prices—such as we have seen recently in China, India and Turkey.

Our view for the months and year ahead is one of cautious optimism. COVID, of course, is top of mind for many investors. However, even with the arrival of new variants, we are unlikely to see a return of the widespread lockdowns and stay-at-home orders that came during the early months of the pandemic. While interest rates look likely to rise at some point this year, the fact that the increases are coming on the heels of an improving economy is, as mentioned, a positive for high yield issuers. Regarding the loan market in particular, the transition from LIBOR to SOFR created some uncertainty in the market toward year-end, but we expect a mostly orderly transition going forward as more transactions are structured using SOFR and market participants grow increasingly accustomed to the new reference rate.

Thus, despite the many risks at play, we believe 2022 will be a year in which investors who keep a cooler head will prevail. Multi-credit strategies—such as those that invest in traditional high yield bonds and loans as well as non-traditional segments of the market like CLOs and EM debt—can offer particular advantages in this climate. In addition to offering the potential to pick up meaningful incremental spread, these strategies give managers the flexibility not only to reduce exposure to more challenged segments of the market, but also to increase exposure to the sectors that offer the most attractive opportunities at any given point in time. 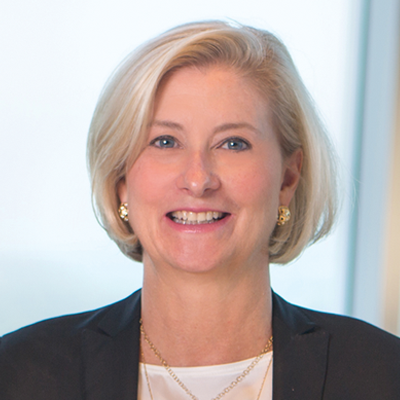 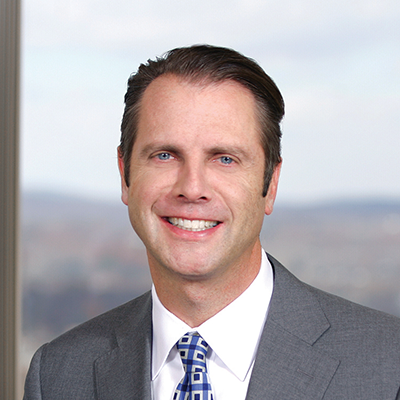 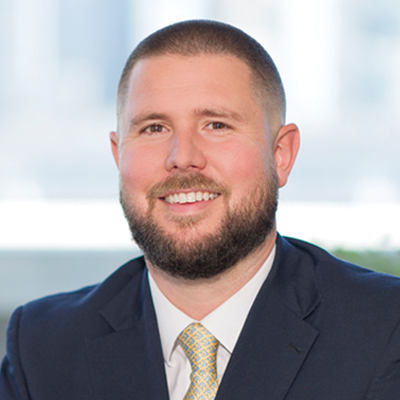