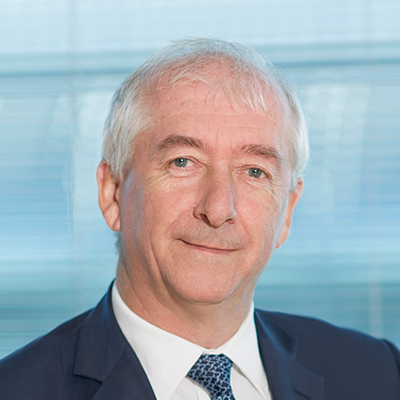 Julian is the regional Chief Executive of Barings in Europe. He is responsible for the day-to-day general management of Barings’ main U.K. operating entities. He has more than 35 years of industry experience. Julian joined Baring Brothers & Co. in 1985 as the group accountant until the investment bank was later formed as Baring Asset Management, a division of Barings, in 1989. He became finance director in 1997. Julian was previously with City based auditors Neville Russell. He has a degree in Economics from Leicester University and qualified as a chartered accountant in 1985.