Almost a year ago, you raised some concerns about whether or not investors were being adequately compensated for the risks they were taking in private credit, particularly relative to more liquid asset classes. How has the market changed since then—is that still a concern?

Before the onset of COVID-19, we were certainly witnessing some riskier behavior in parts of the middle market—in particular, we started to see a degree of late-cycle style drift. As more managers raised larger and larger funds, there was more capital chasing deals in the space. And so one of my main concerns was that the more challenged businesses with weaker structures were able to secure attractive financing terms for themselves in the private credit market. In some transactions, leverage levels had risen to the point that they were beginning to resemble those for larger, broadly syndicated corporates. Spreads, too, were narrowing—inching closer to those in certain liquid markets, meaning the illiquid premium was beginning to vanish. At the same time, covenants and structural protections, which are a critical part of managing losses in the illiquid private lending markets, were being diluted. As a result, many transactions in the private credit market were being priced and structured in a way that, in our view, did not adequately compensate investors for the illiquidity of the asset class.

That lack of liquidity premium coupled with the risks—whether structural or industry-specific risks, such as those posed by heavily cyclical businesses like restaurants and retail—presented concerns. And when COVID hit, and company revenues in some cases fell to zero almost overnight, many of these concerns came to fruition. However, lenders that chose to be more conservative and disciplined, maintaining a focus on the more traditional or true middle market—in essence, ‘boring is beautiful’ type businesses—were better able to withstand that initial shock, and are now finding themselves in a position to drive strong long-term returns for investors.

Today, these are the businesses that have been able to attract capital. As a result, the quality of deals coming through appears to be higher, with many deals exhibiting lower leverage levels, tighter documentation and better pricing. The spread dynamic has also improved slightly, with spreads widening by roughly 50 to 100 basis points (bps), depending on the business. 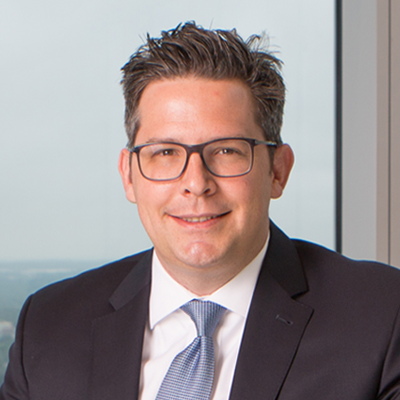