Measuring a Country’s Carbon Emissions: A Debate with High Stakes

October 2021 – 11 min read
Why some metrics are more accurate, more equitable, and more efficient than others.

As the effects of climate change become increasingly apparent—from rising sea levels to more frequent and devastating natural disasters, the need for action becomes more urgent by the day. Environmental responsibility has permeated to all sectors of the financial industry. In particular, asset managers have seen increasing interest from clients, regulators and the general public to facilitate this effort by directing financial flows toward entities that make better environmental citizens.

In order to encourage environmentally-friendly investments, we believe there needs to be some type of consensus on the appropriate measure of carbon intensity at both the individual investment and portfolio levels. But as of today, there is no such consensus. This is apparent in emerging markets debt, for instance, where the standards and metrics to track the carbon intensity for sovereign bonds are still being debated.

It is, however, possible to track this data for sovereign debt at both the asset and portfolio levels. Indeed, governments are able to control not only the emissions by the public sector but also influence those of the private sector, including firms and households. In our opinion, the unit of reference should therefore be the country as a whole, but much debate remains around the appropriate way to measure and track carbon intensity. Specifically, should the unit of intensity be per GDP? Or per capita? A lack of consensus today on this matter is resulting in confusing comparisons from country to country—and odd incentive structures for the countries tackling climate changes.

These are not just theoretical debates or topics for the experts. Asset owners and regulators are increasingly imposing specific metrics and limits of portfolio carbon intensity on asset managers, who are then investing money in different countries subject to those limits and constraints. The choice of the most appropriate metric to follow will have significant implications on which countries ultimately receive financial inflows to help tackle climate change—and which do not.

We believe measuring carbon intensity using consumption-based accounting, on a per capita basis, is more intuitive, fairer and more in line with international agreements than other carbon intensity measurements. Here is why.

Who should pay the price: carbon producers or carbon consumers? 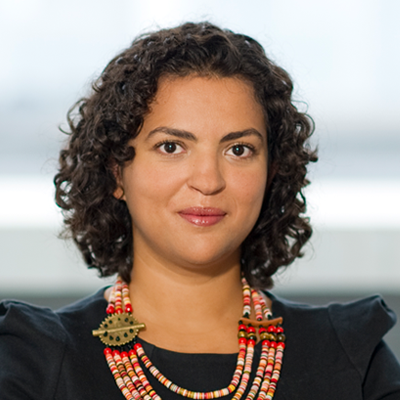 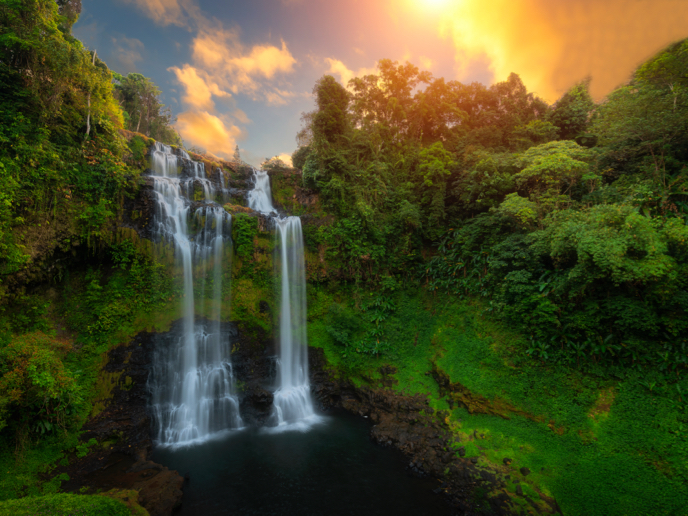 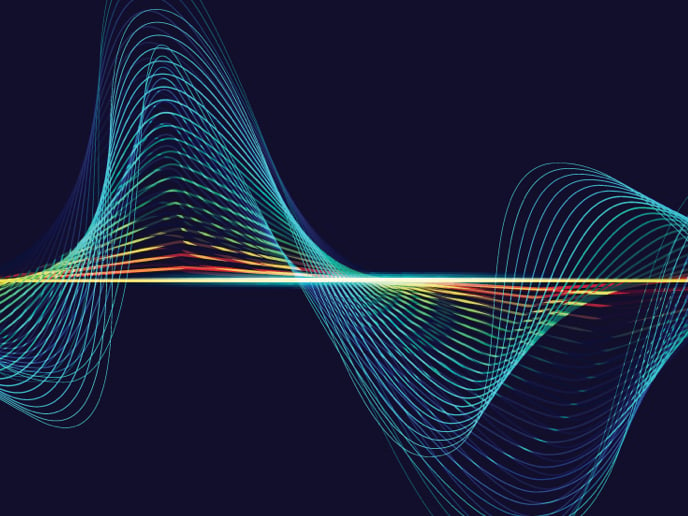 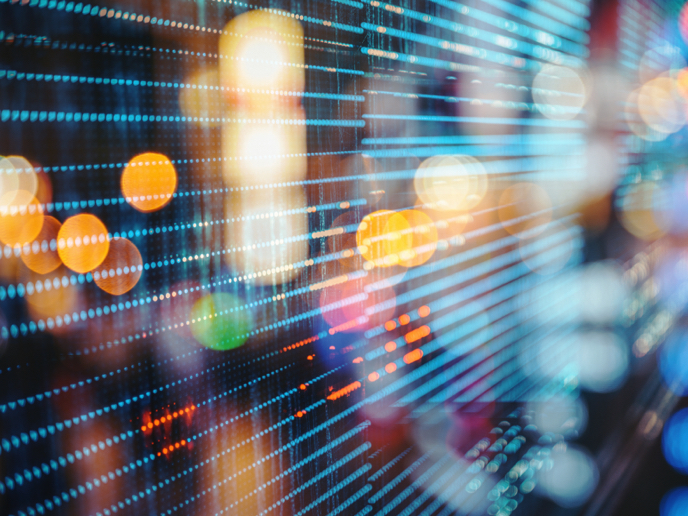